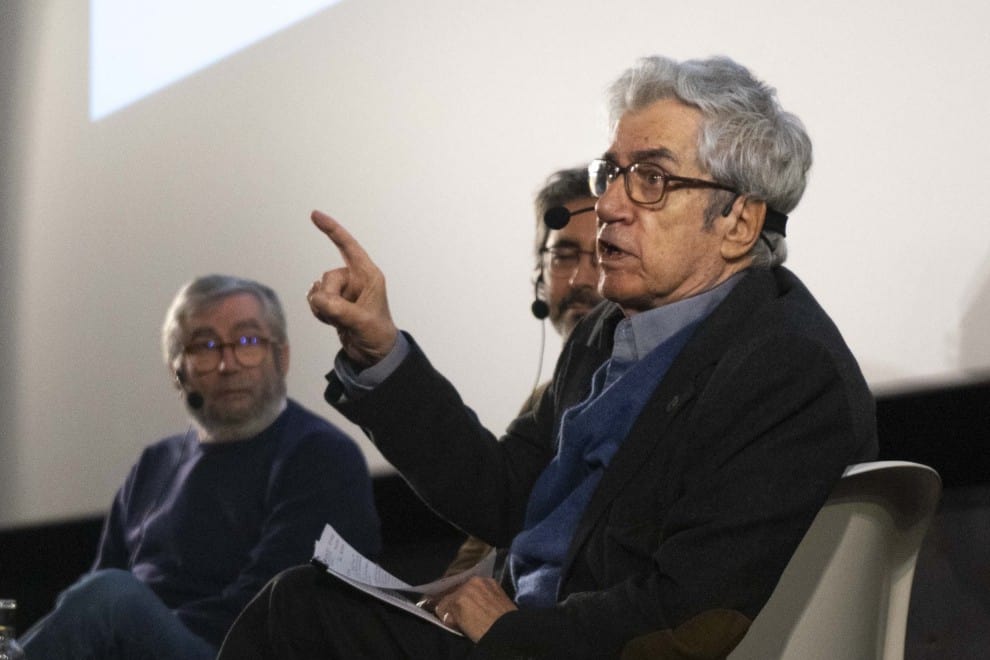 Screenwriter Juan Antonio Porto , author of more than 60 film scripts and a Gold Medal for Merit in Fine Arts in 2008, has died in Madrid at the age of 84, as reported by the Film Academy on his official Twitter account.

Porto (A Coruña, 1937), who signed among others the scripts for “Beltenebros”, “The crime of Cuenca” or “The forest of the wolf”, was considered one of the masters of scriptwriting in Spain.

A lover of American cinema, Alfred Hitchcock and John Ford, Porto was the author of numerous essays and texts on cinematographic subjects.

Also noteworthy are his film adaptations made for the big screen of literary works such as “La Regenta”, by Gonzalo Suárez, or “La forja de un rebelde”, by Mario Camus, on a trilogy by Arturo Barea.

He also developed a fruitful pedagogical work teaching classes at the ECAM (Film School of the Community of Madrid). His last script was that of “The conspiracy of El Escorial”, directed in 2008 by Antonio del Real.