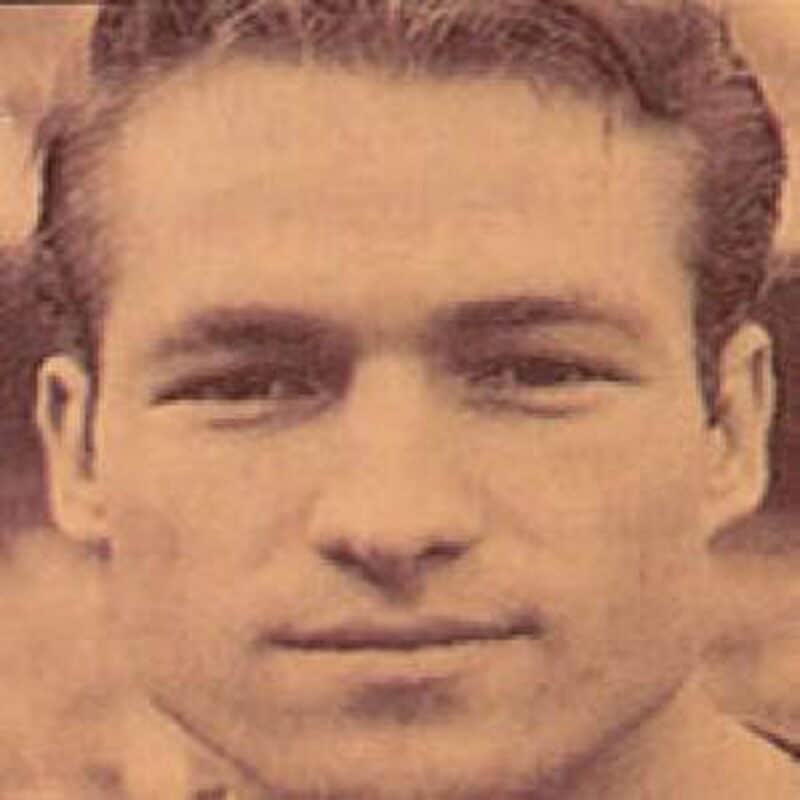 Barcelona fans are in mourning. Justo Tejada Martinez (Barcelona, ​​January 6, 1933) has died at 88 years of age. A skilled winger on the right-wing, he played between 1953 and 1961 with FC Barcelona, winning a total of six titles and lining up in 194 official matches (91 goals).

Tejada began in the ranks of the historic CE Europa in the youth category, from where he made the leap to FC Barcelona, ​​to go through the Amateur and La España Industrial. He was loaned to Murcia in the 1952-53 season and, in the following season, he made his debut with the Barça first team in a Barca-Valencia (2-0) league match. That day Barça formed with Velasco, Seguer, Biosca, Segarra, Gonzalvo III, Bosch, Tejada, Basora, Kubala, César, Manchón.

Tejada, who was international for Spain eight times (he also played for the Catalunya team in three games), stood out for his speed, technique, dribbling, and verticality. With Barca, he won two Leagues with Helenio Herrera, two Fair Cups, and two Cups.

He also played for Real Madrid (1961-63) and Espanyol (1963-65). He came to the white team after being separated from FC Barcelona and backed by Alfredo Di Stefano.